Let this picture sink in.  I don’t know who made it but it’s perfect.

If you want every possible test scenario run, then you should be prepared to pay for every random test scenario.

The problem isn’t in the code we write (that needs to grow and iterate and develop) but what we are willing to pay for it.  If you are using something beyond its means, beyond what it was originally intended to do because it’s “Free” that is not just the coder’s problem but yours too.

I once wrote a piece of code that was meant as a workaround.  Fast forward six months later and our support group was reconfiguring every site to use the workaround as the new goto implementation.  To say I was a little worried is an understatement as never did I intend it to be used in this way and never did we test it in this way. 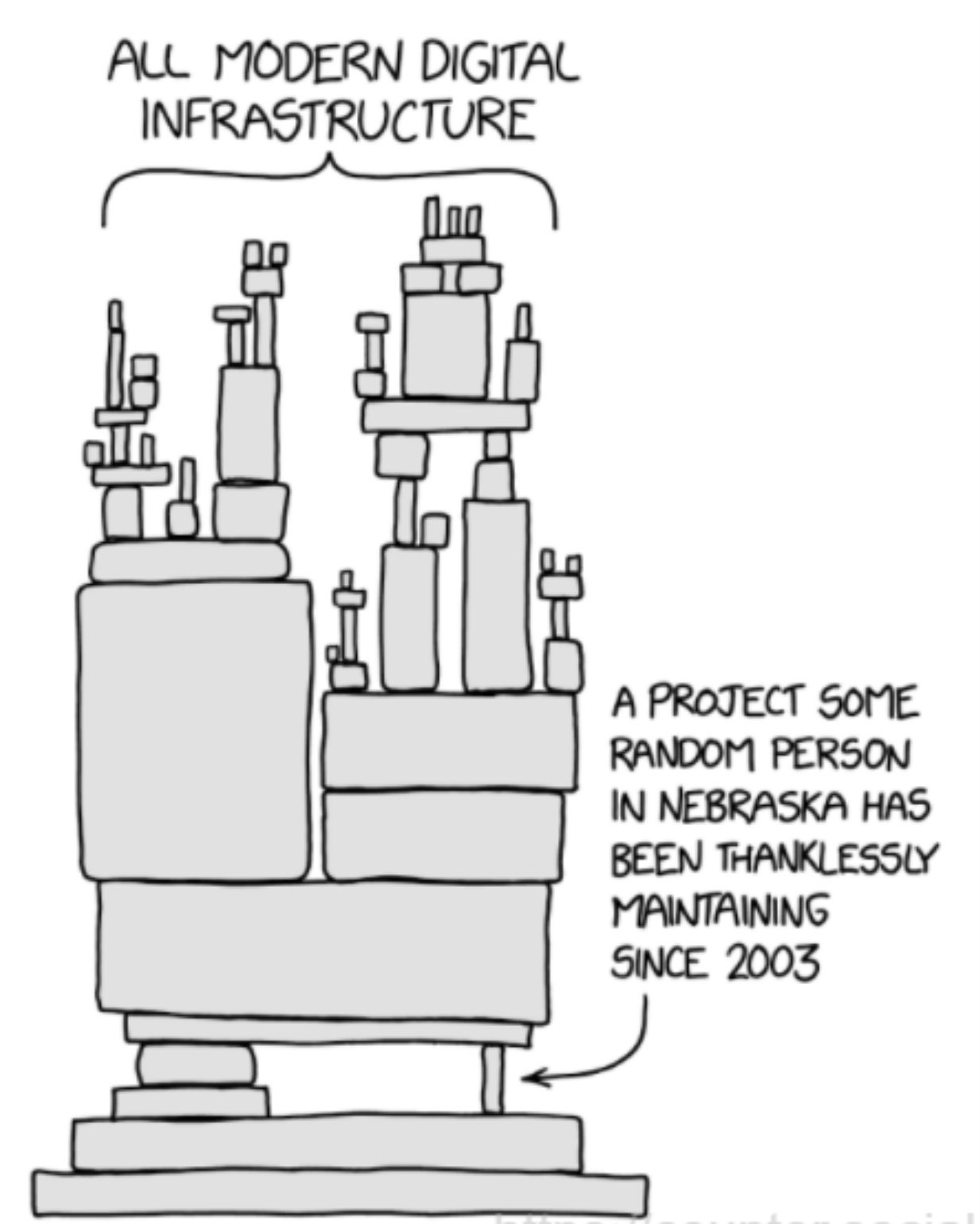 Want more? Check out my book Code Your Way Up – available as an eBook or Paperback on Amazon (CAN and US).  I’m also the co-host of the Remotely Prepared podcast.

When We Break The Rules